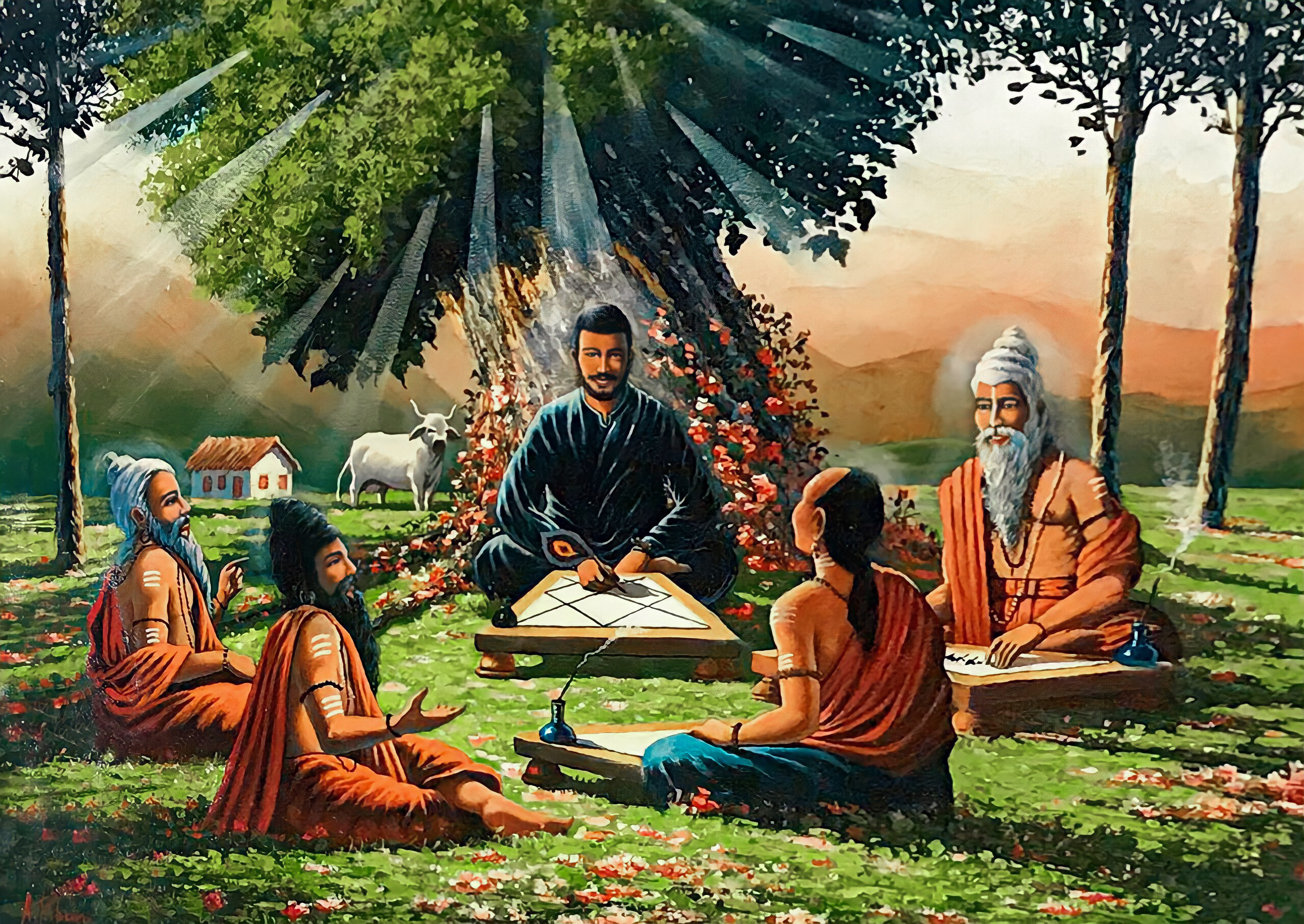 The word astrology comes from the Greek words ástron (star) and logía (study). The oldest known records of astrological concepts are from Mesopotamia around 2,000 BC. The Indian astrological system is called Vedanga Jyotisha.

Astrology is the study of the positions and movements of celestial objects as a means for divining information about human affairs and terrestrial events. Astrology has been dated to at least the 2nd millennium BCE, with its roots in calendrical systems used to predict seasonal shifts and to interpret celestial cycles as signs of divine communications.

It was developed in ancient India, where astrology was one of the earliest sciences developed, along with astronomy and mathematics. The art became prominent in India from around 1000 BCE.

The Indian astrologers have always told people about their future by reading their horoscopes or birth charts.

India is a great country in astrology, which is one of the oldest sciences of the world. Apart from there being many great articles about astrology on the internet, there are also many books available in libraries and stores. If you would like to learn more about vedic astrology, you can take up courses that are offered by universities as well as educational institutes.

The vedic astrologers in India are pretty skilled and know how to use the Vedas.

Vedic astrology is a branch of Indian astrology, based on the Vedas. It has roots in Hinduism, but it’s also respected by some Buddhists, Jains and Sikhs. The ancient texts of the Vedas are believed to be divine knowledge that was given to mankind. They’re still studied today by many Indians, especially Hindus.

Vedic Astrology is a very old and popular practice in the India. It is the foundation of Indian astrology, giving a lot of insight into the future.

In India there are many stars which play an important role in Vedic Astrologers life. Shiv, who was born in Sagittarius, has been deified as God of fire and destroyer of all living beings. 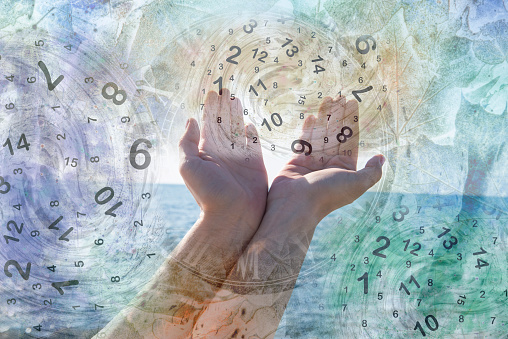 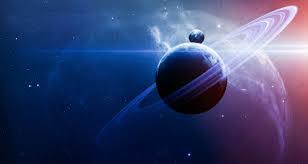 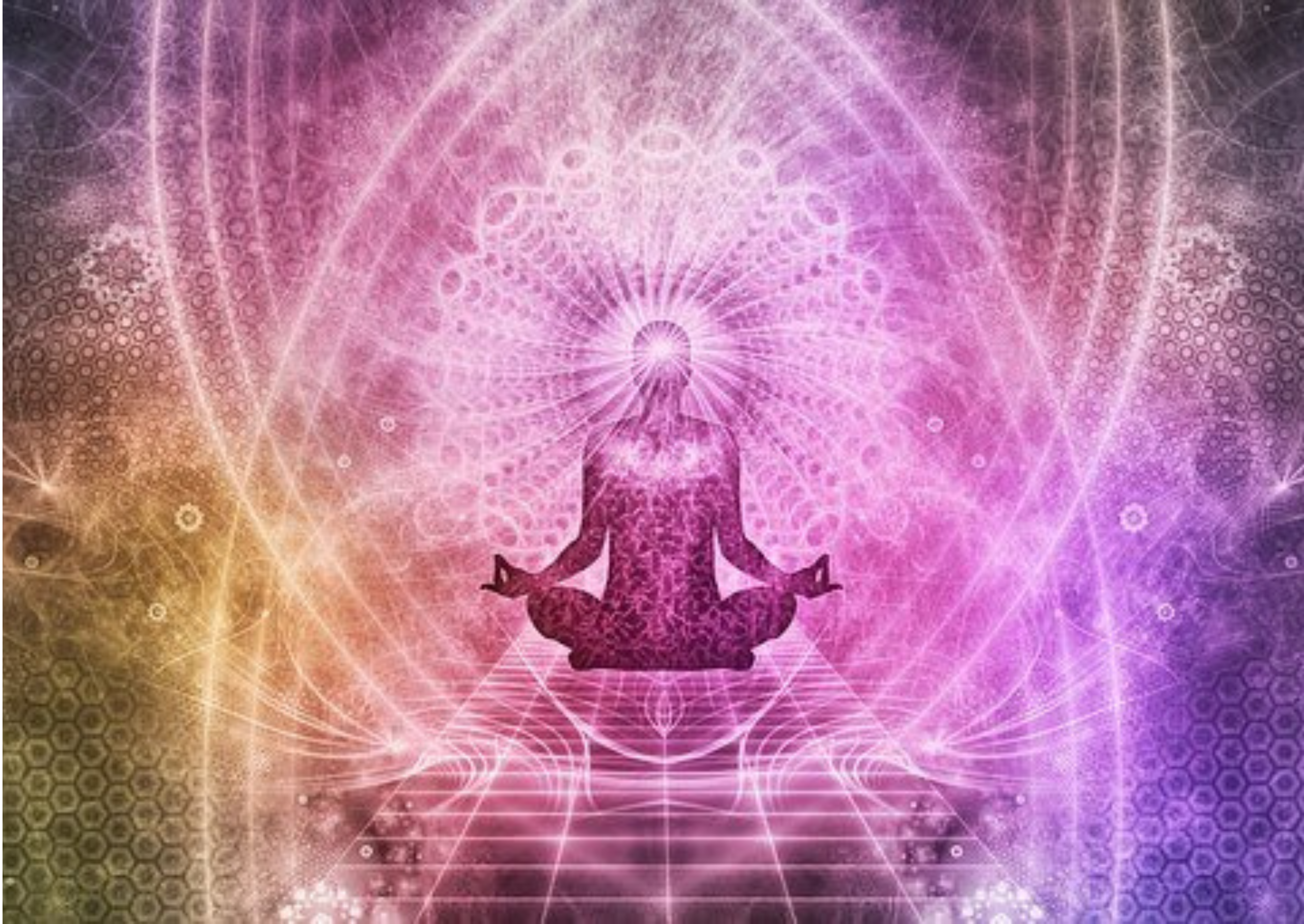 Reiki is a spiritual healing art that originated in Japan. The word “reiki” comes from the Japanese words “rei”, meaning universal life, and “ki”, meaning energy. Reiki is not associated with any particular religion or religious practice. Instead, Reiki is a spiritual healing system for anyone and is used for a variety of purposes, including relaxation, improving health, and enhancing spiritual development. The practitioner who gives Reiki is called a Reiki practitioner or, in some places, a Reiki master. They use special hands, called attunements, that have been sanitized to be free of any negative energy or energy blockage. They also use special techniques such as Reiki, to help clear the energy of the person receiving the Reiki.
Instead, it is a method of therapeutic energy healing that is rooted in Eastern philosophies and traditions. The practitioner of Reiki is known as a “Reiki Master
It is considered a form of alternative medicine. It is also referred to as a form of energy medicine and energy therapy. It is based on the theory that when people and things are in a state of harmony, they are healthier and better able to heal themselves. The practitioner of Reiki is called a Reiki master.
It is considered a Japanese New Age practice that focuses on spiritual energy rather than God or a supreme being. It is not a medical technique or a type of massage. Instead, it is a form of energy healing that is based on the theory that the energy that flows through us and around us is a manifestation of life energy, called “qi
Rather, it is considered a form of spiritual healing that is based on universal philosophical principles and the scientific principles of energy, consciousness, and the mind. It is also referred to as channeling or channeling energy. Reiki is not a substitute for conventional medicine. Rather, it is an adjunct treatment that may complement conventional medical care.
reiki is a form of energy healing, also known as gentle hands. It is a system of alternative medicine that uses energy to treat physical and emotional disorders by stimulating a person’s body and/or spirit, and is now practiced by millions throughout the world.
There are many different ways to do reiki. The healing we do is varied. There are many kinds of reiki, but they are all based on the same basic principle that our thoughts have an impact on our bodies.Reiki masters typically recognize that reiki works by manipulating energy. They claim that they can not only help their customers heal emotionally, but they can also raise their energy level and “bring out the best” in them.
Read More 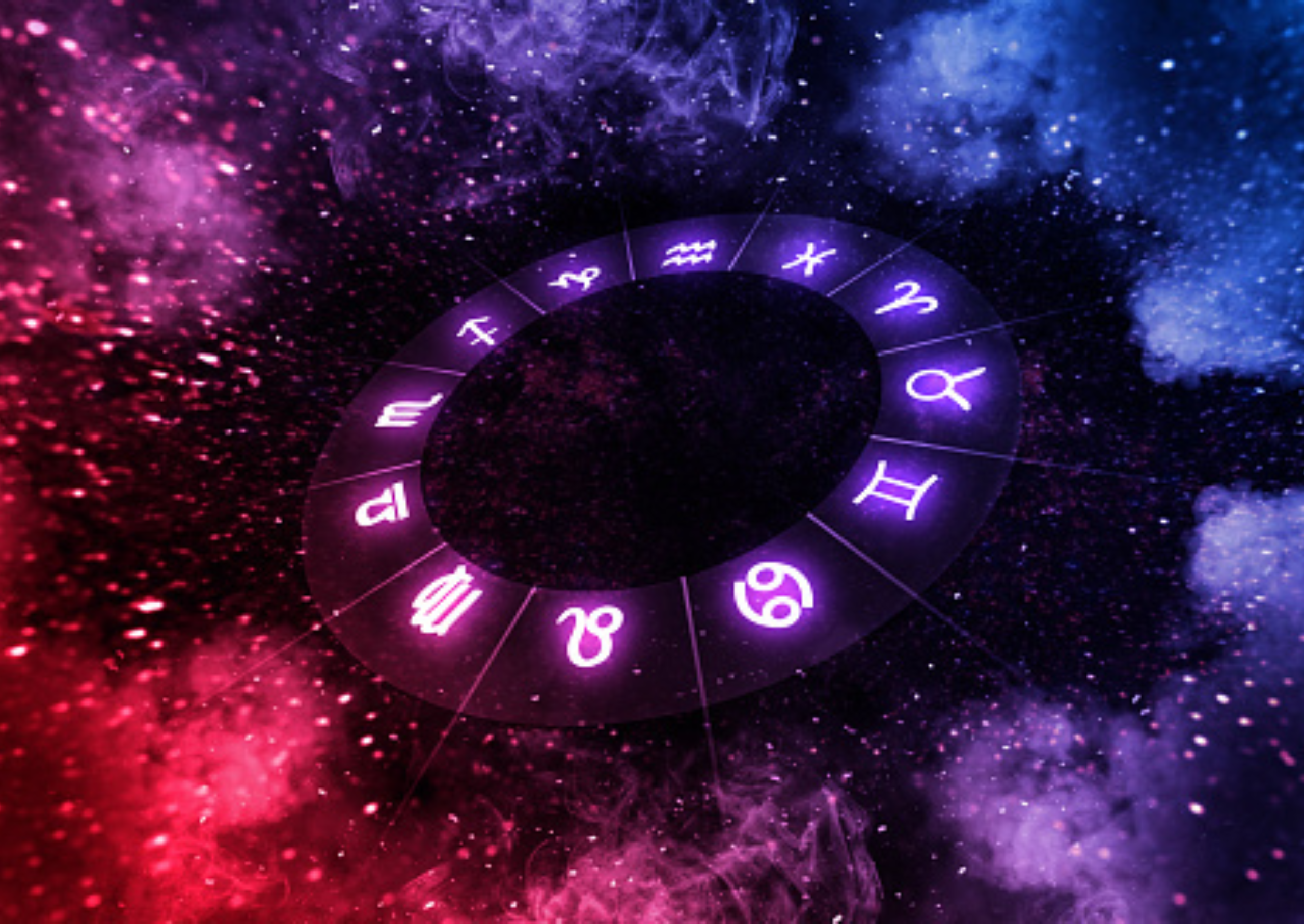